Each piece has been carefully curated to become part of your story, whether that’s to celebrate a moment, mark an occasion or act as a symbol of love. Here you’ll find the perfect piece, for you or someone you cherish. 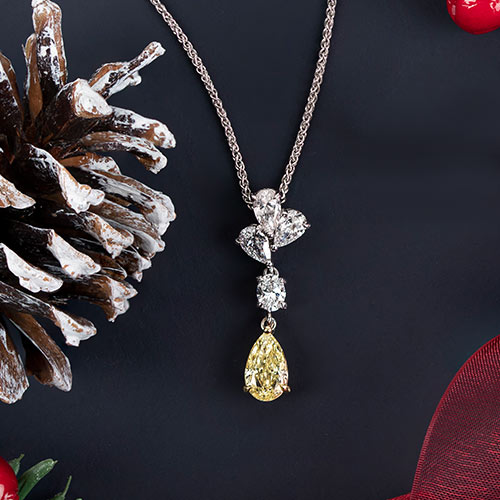 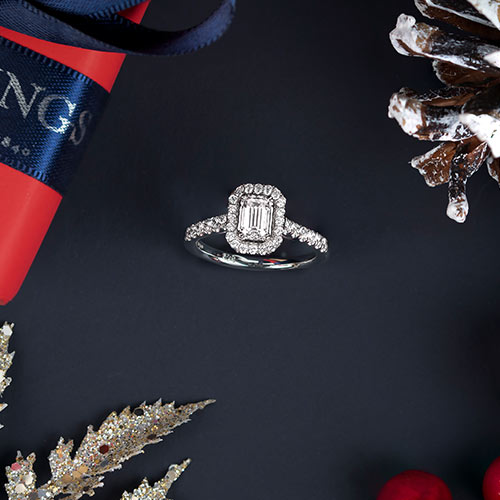 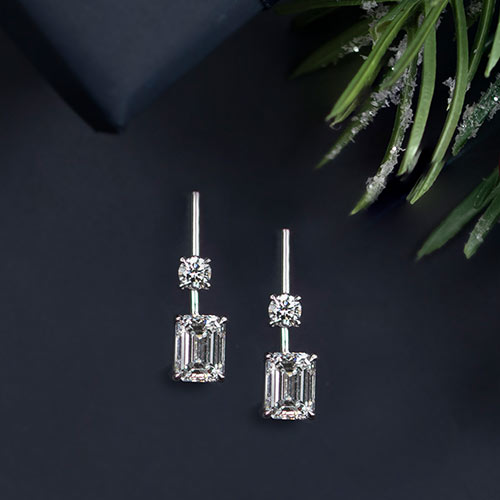 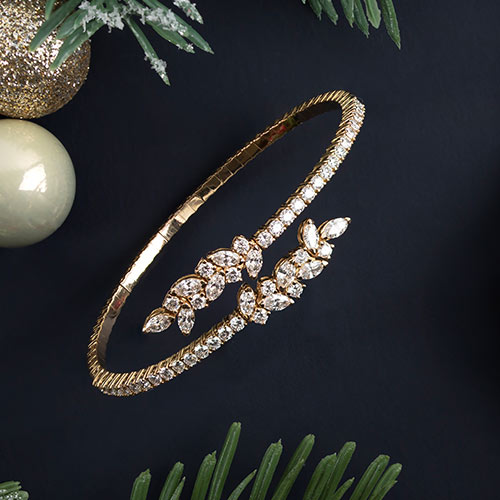 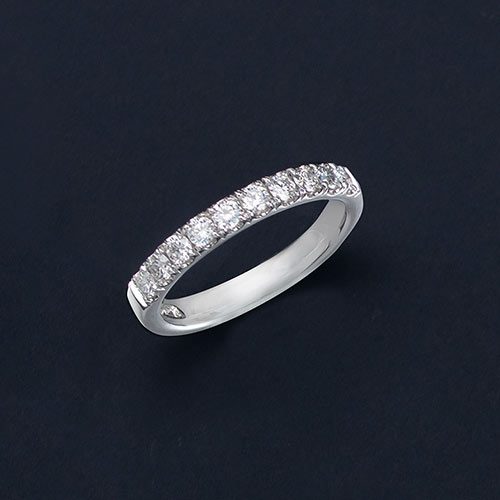 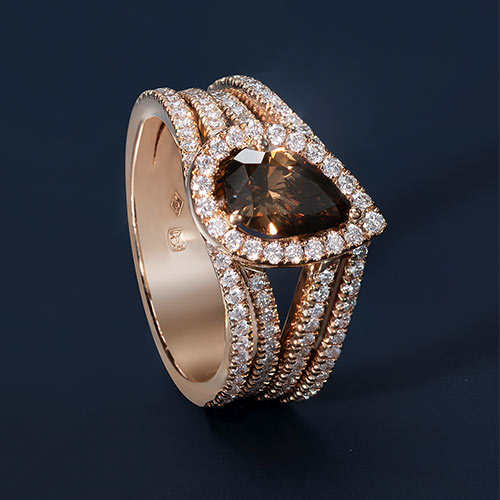 Diamonds have long been a symbol of love and for generations, you’ve shared with us the special moments that they represent. Today, we can help you to find the perfect piece to honour your memories for years to come. From diamond rings and earrings to bracelets, pendants and engagement rings, it is a collection that has something for every jewellery lover. Whether you’re treating yourself or someone special our stunning diamond pieces will be cherished for years to come.

Gemstones carry with them exotic secrets and an irresistible intrigue. With intricate craftsmanship framing each gem, our magnificent collection has been selected for its undeniable beauty and captivating nature. Explore our stunning selection of gem-set dress rings, tanzanite pendants and morganite earrings. From delicate aquamarines and regal rubies to bold sapphires and everything in-between, our selection is truly breath-taking.

Founded in 1860, Chopard’s jewellery collections combine style and flair with no compromise on craftsmanship. Red carpet-ready pieces are a true style statement; so much so that an academy award has been collected by someone wearing Chopard for 12 consecutive years. Their ‘Dancing Diamonds’ and ‘Happy Sport’ collections have cemented Chopard as the ‘Happy Maison’ with designs made to blend elegance and eternal emotion. From classic white gold to modern rose gold pieces infused with dazzling diamonds, ensure sparkle is on the horizon with Chopard jewellery.

In 1882 Peter Carl Faberge took over his father’s ordinary jewellery business and together with his bother Agaton, transformed it into a phenomenon. Design-led creations we’re paving the way to the hearts of the Russian Imperial Family, and soon Faberge Egg Objects became the most sought-after pieces one could own. Fast forward a century and Faberge have branched into jewellery and timepieces, but still honouring the master craftsmen that made them great (in particular their guilloche techniques and surprise lockets are most coveted). Laings is pleased to retail Faberge jewellery.

Italian style doesn’t get much better than this. Fusing innovative designs with irresistible Vincenza flair, FOPE has created a jewellery collection that embodies exquisite craftsmanship and pioneering technology. In particular their Flex’it bracelets made using 18ct gold are a signature of the brand and a must-have for any jewellery afficionado. Add to a casual look to bring in some daytime luxe, or dress up an evening outfit with pieces that sparkle.

Offering the finest luxury pearls in the world, Mikimoto crafts distinctively modern pieces using traditional techniques and pioneering craftsmanship. The brand transcends generations with their classic and contemporary collections. Combining the spectacular combination of diamonds and freshwater pearls, there is a Mikimoto jewellery piece for everyone. Popular with brides, give Mikimoto pearls as a gift. This is true luxury jewellery to be treasured forever.