In 1840 Glasgow was defined by a creative spirit. It was a city that was filled with excitement and the bustling streets held promise, with heads filled with dreams of what could be. It is in this era of possibility that we find Laings founding father, James Laing.

Glasgow was the epicentre of shipbuilding. It was a place where the craftsmanship, that still defines Laings, was evident as skilled work, expertise and attention to detail came to the forefront. James founded the family business that supplied the Clydebuilt vessels with timepieces and precision instruments, crucial to their journeys, and was soon appointed by the Admiralty and Clyde Port Authority as official clockmakers

As the city prospered, the family business expanded into retail providing the Victorian gentry with the luxury items that became part of the occasions that their clients celebrated, the glittering affairs that now have an almost fairytale-like quality to them. 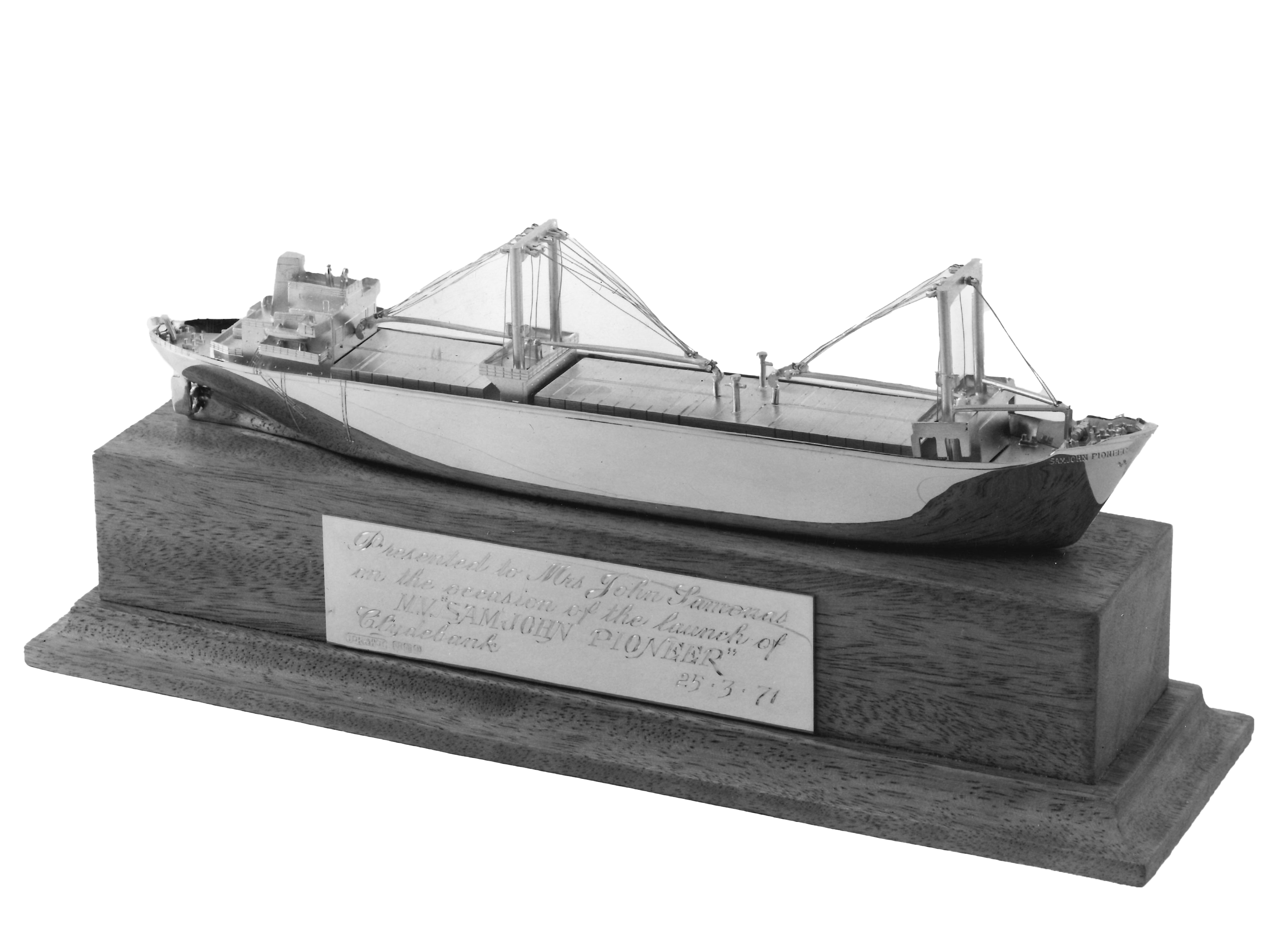 Glasgow flourished throughout the Industrial Revolution, bringing wealth and a desire for luxury to the city. With the Roaring Twenties in full swing, Robert opened showrooms with new and exciting creations demonstrating Laings instinctive flair for design and craftsmanship

Jewellery followed fashion, with diamonds and gemstones creating magical shows as they sparkled in a haze of champagne bubbles. Laings had now made a name for themselves in the world of luxury, providing discerning clients with extraordinary pieces that were designed to delight.

The Art Deco style of the period favoured sharp lines, geometric details, as well as strings and strings of pearls. Robert’s imagination was captured, and he married what had been age-old techniques with innovative ideas, creating sensational designs that echoed the exhilarating nature of the era. 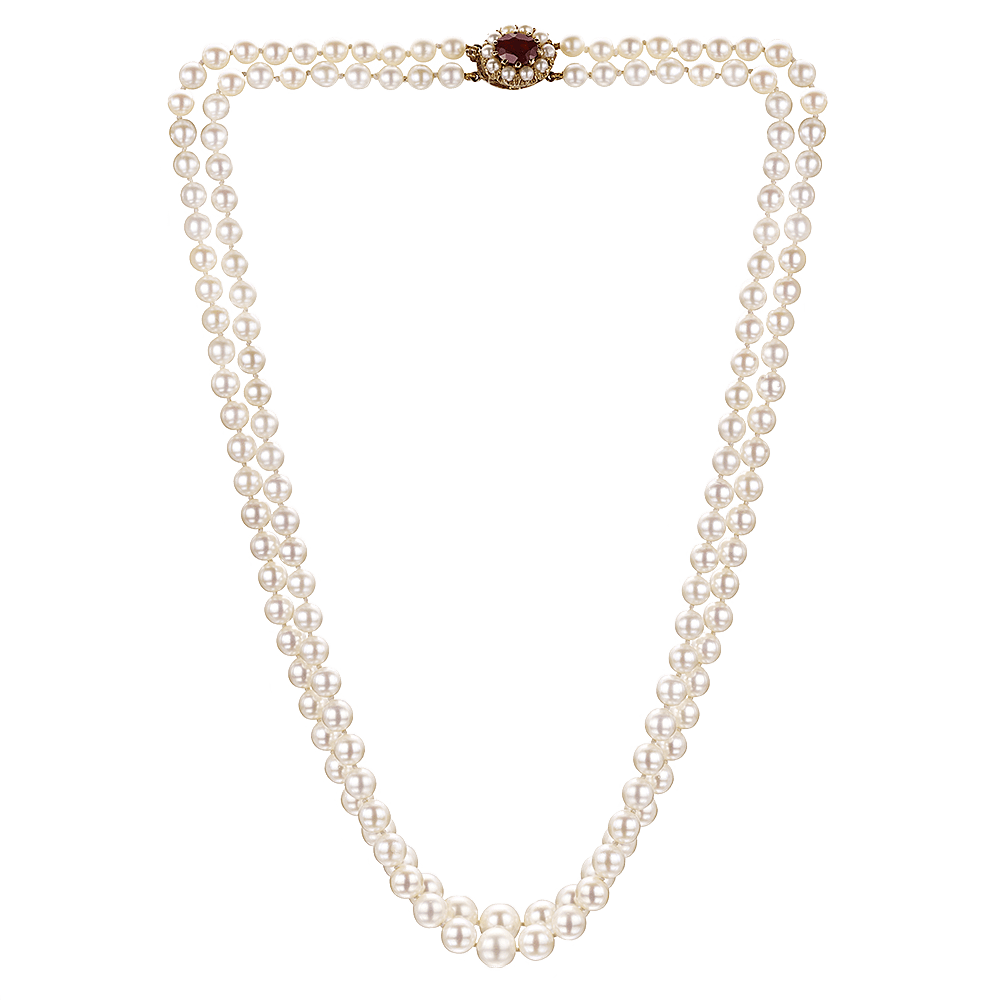 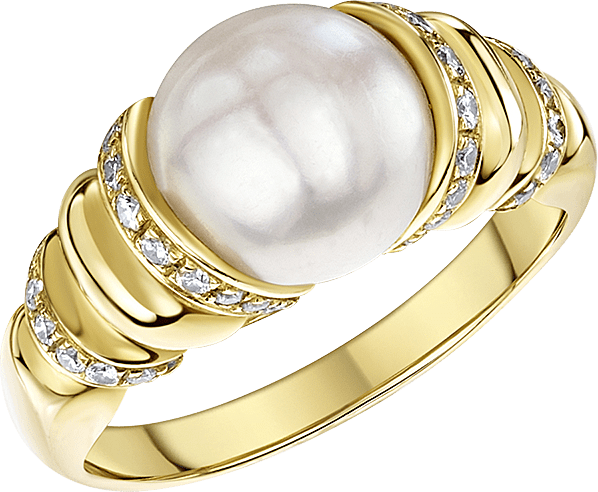 Son of James Laing, Robert took over the business in 1914

William Laing saw the shattering impact of WWII. However, rather than being defeated, he was fueled by family values, confidence, and an absolute determination to succeed. In a time of uncertainty and suffering, relationships do not stop, and cherished moments quietly continue. William knew whether it was an engagement ring that represented love or a watch to mark an important milestone, jewellery held these emotions. Laings pieces acted as tokens of love, carrying beautiful sentiments that continued even when loved ones were separated.

Laings special pieces could help to give people a small sense of comfort in uncertain times. William understood the possibility of jewellery and worked to ensure that these sentimental meanings could be continued, transforming heirloom pieces, sourcing the perfect engagement rings, and restoring loved pieces. 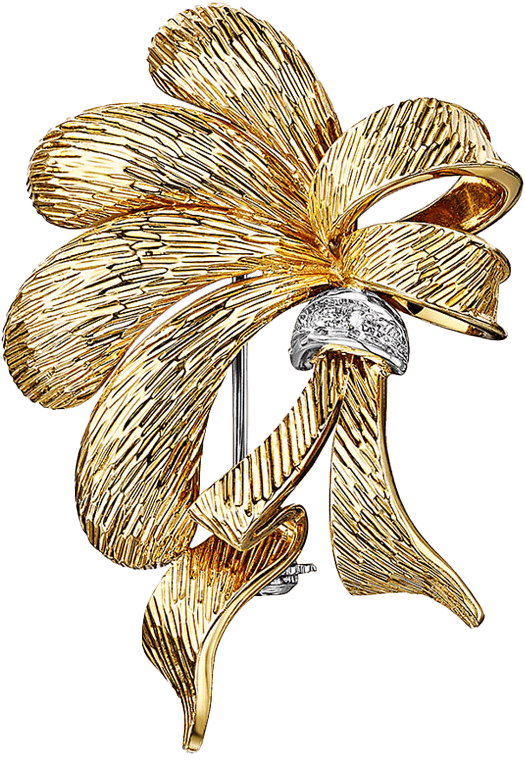 In keeping with the family tradition, Robert's Son William runs the company from 1918.

The grey post-war years were transformed into a fun-loving era that was full of enjoyment. Robert embodied this creative spirit and put Glasgow on the international map for jewellery design. He made three spectacular pieces for the prestigious Diamond International Awards held in America, which were a fitting tribute to Laings skill, craftsmanship and interpretation.

His groundbreaking designs were matched by a trailblazing approach to retail environments. He displayed Rolex watches in tanks with fish, creating new standards of customer experience and reinventing the family business with a contemporary image change.

Art, music and fashion flourished in this time, as freedom of expression was celebrated. This translated into an exciting movement in jewellery design, leading to innovative and elaborate pieces. It was a breath of fresh air, revitalising the business. 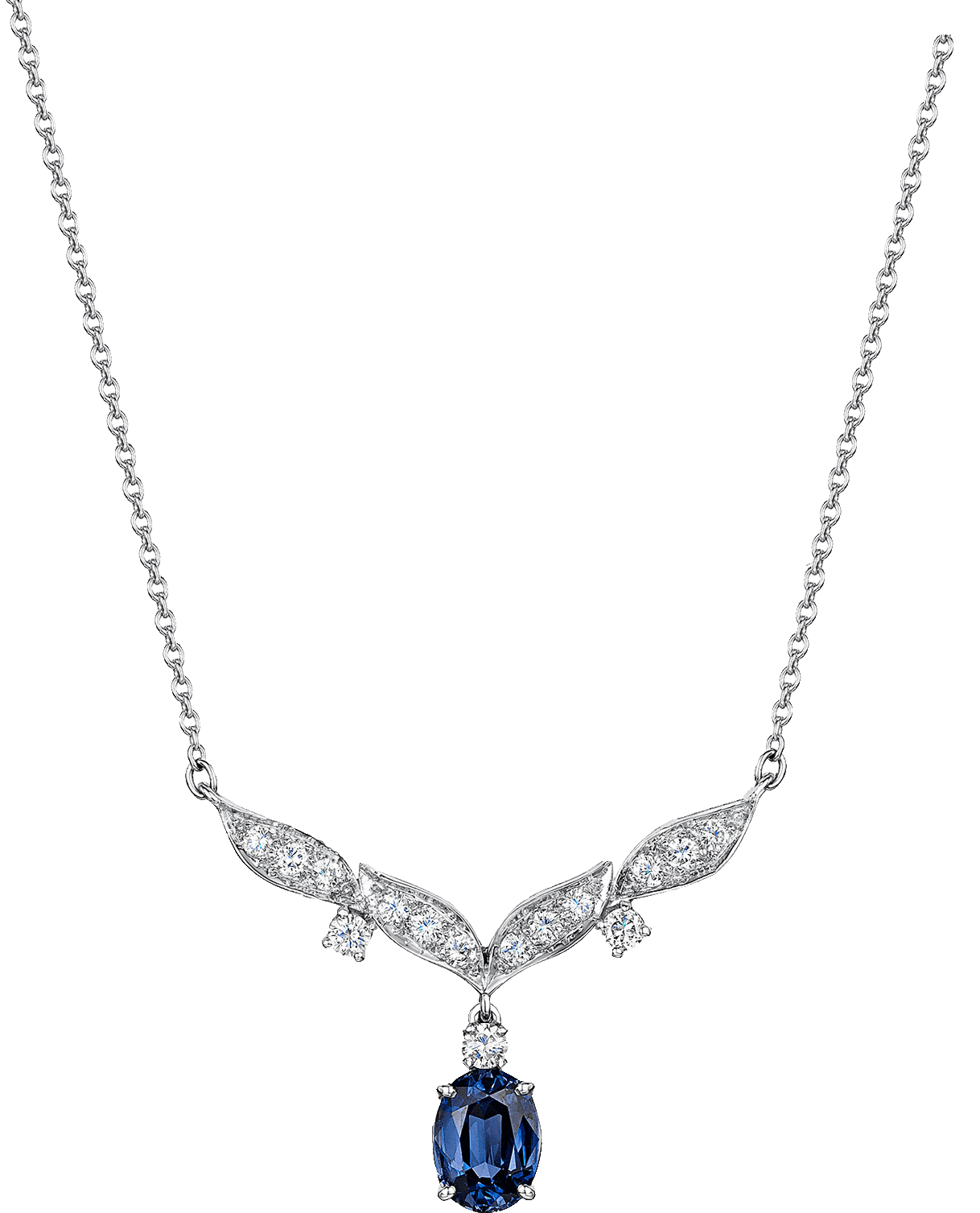 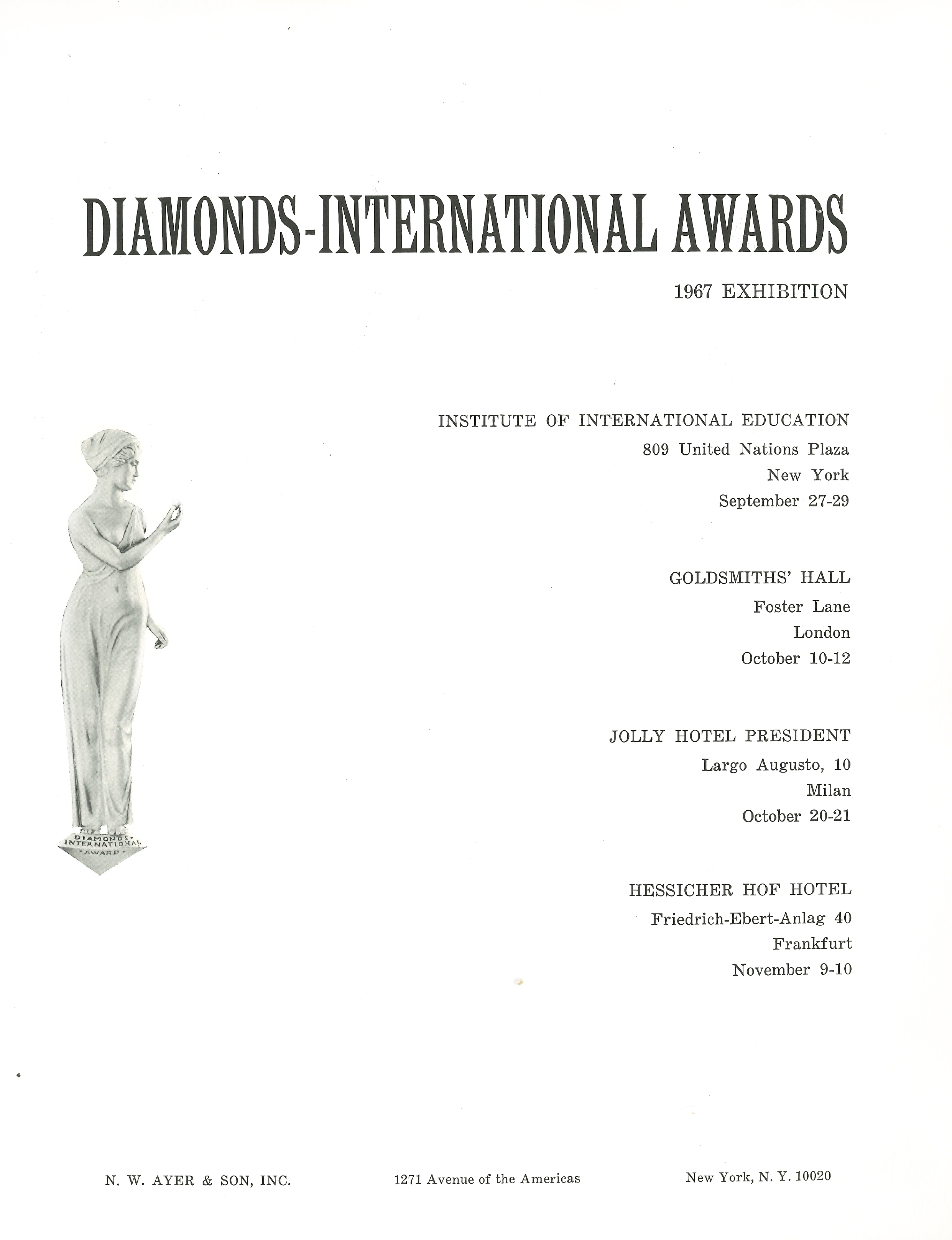 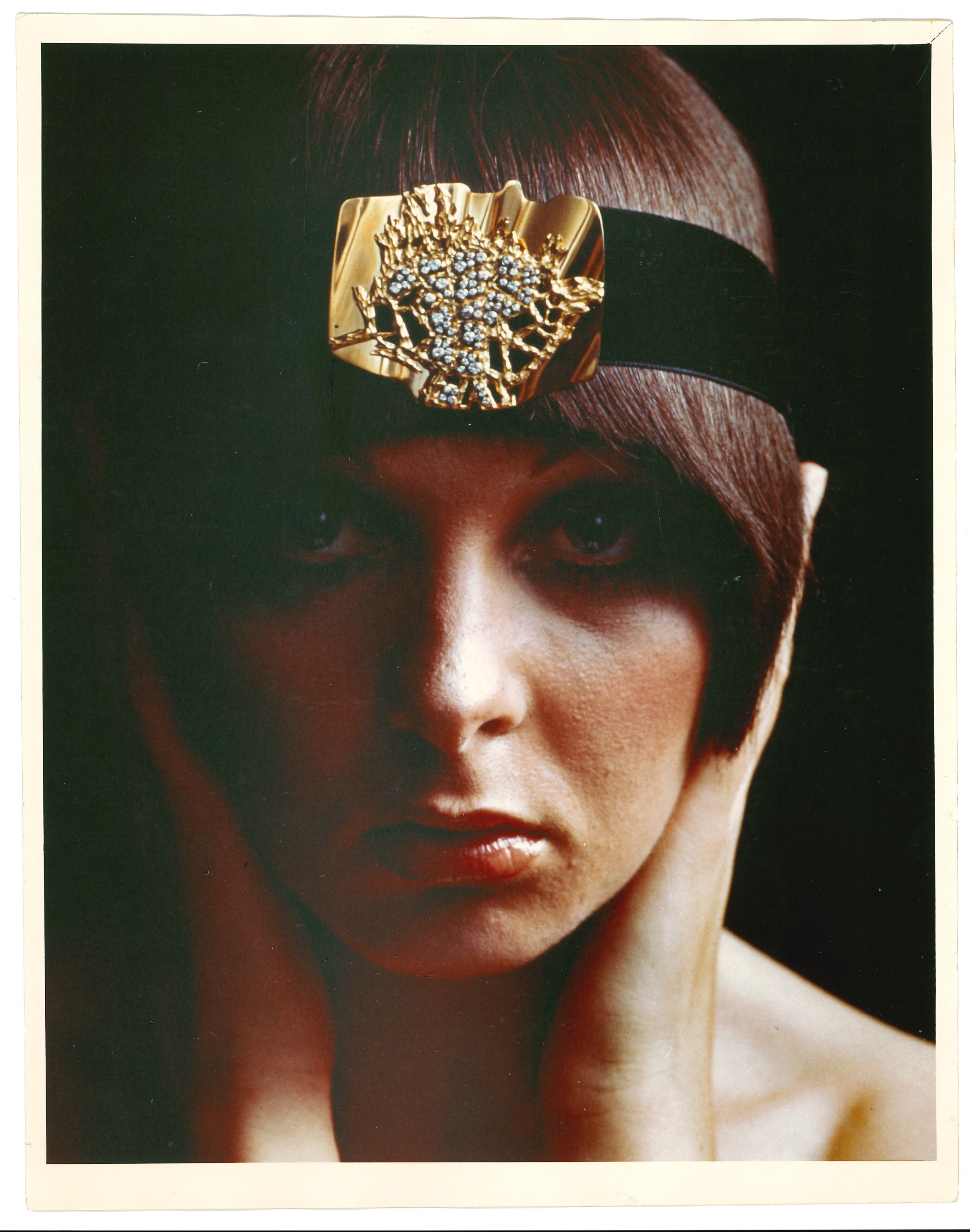 Luxury came to the forefront in the 1970s, with brands capitalizing on advertising opportunities. This led to retailers becoming household names, places where people aspired to shop. Laings had grown into a well-known and celebrated name, that created a certain feeling for their clients. Stuart Laing understood this and wanted every customer to feel special. He has a passion for exceptional customer service, with confidence that came from the expertise gathered from the generations that came before him. Our showrooms became destinations for those searching for treasures to mark important moments.

Stuart Laing joined the business with an innate sense of what luxury meant. He galvanized the Laings signature style of presenting watches and jewellery in a captivating atmosphere. Both the store and jewellery exuded luxury. 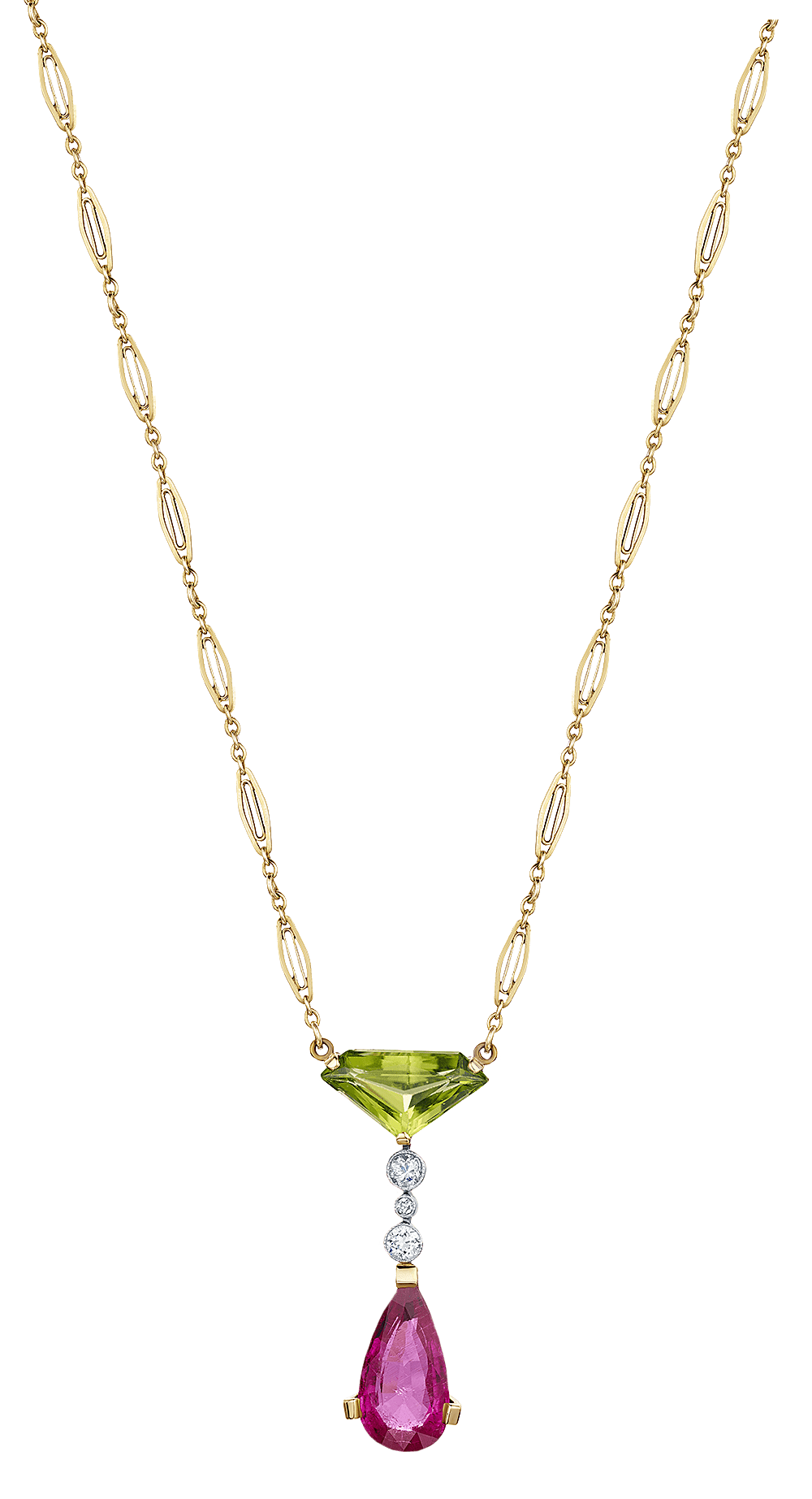 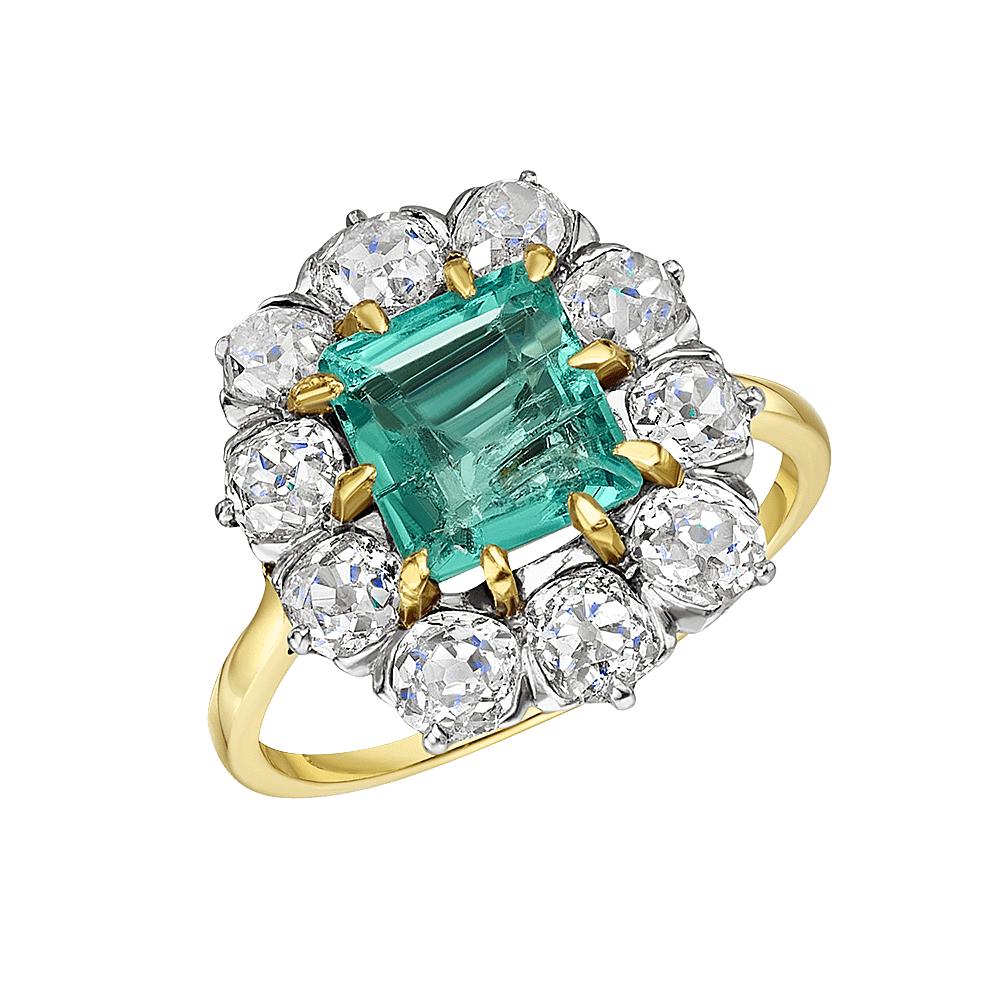 The 1970s also brought with it technological advancements and the art of diamond cutting had now been perfected. Laings used these innovations to enhance the excellence of their pieces through the brilliance of craftsmanship.

Michael Laing fused his strategic vision for the business with an artistic eye for design to create one-off pieces of jewellery and collections that helped grow Laings prestige. His skill was recognised when in 1986 he designed the Commonwealth Games Baton, an amazing piece of craftsmanship that carried the Queen's message and was adorned with a rare Scottish jasper gemstone.

Richard Laing, Michael’s son, joined the business in 2007 and was the first of the sixth generation of the Laing family to do so. Richard introduced the Family Collection after mastering the art of diamond selection in Antwerp, helping to further underscore Laings commitment to excellence.

The key elements of the Laings style are originality, simplicity, and free-flowing beauty.

When Wendy Laing and Joe Walsh joined the family business in 2011, they brought with them an undeniable passion and determination to continue the Laings story, telling a tale of heritage, craftsmanship, and expertise.

They looked back to the skills that founded Laings, using the guiding principle of craft to write our future. Laings workshops are at the heart of what we do, and we have a vision of creating collaborative spaces where skilled goldsmiths and watchmakers can work together in a technical and creative space, all united by the same passion. It is in this space that we see age-old skills paired with new techniques and innovation, working side-by-side in perfect harmony to reignite a love of craftsmanship for generations to come. 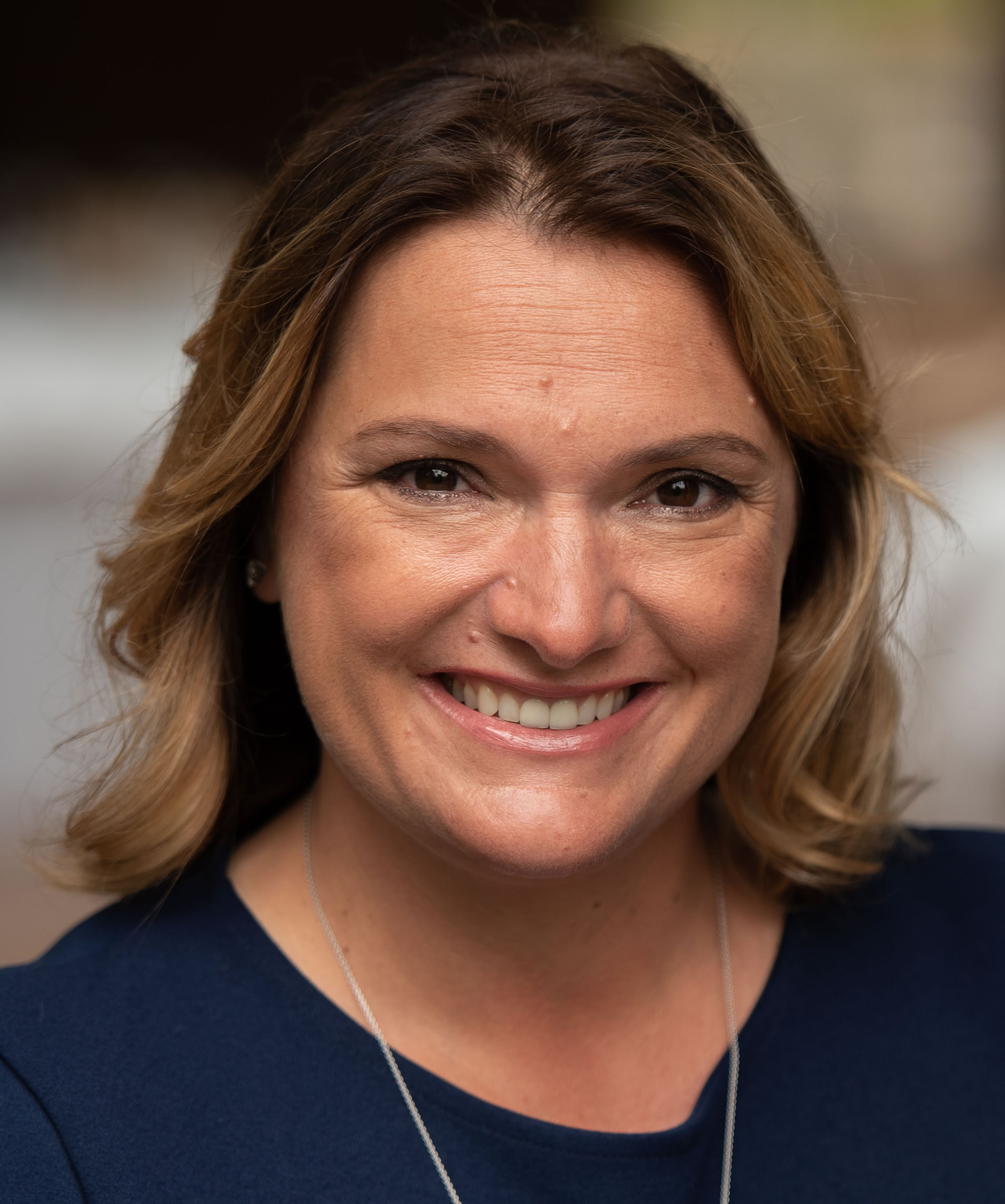 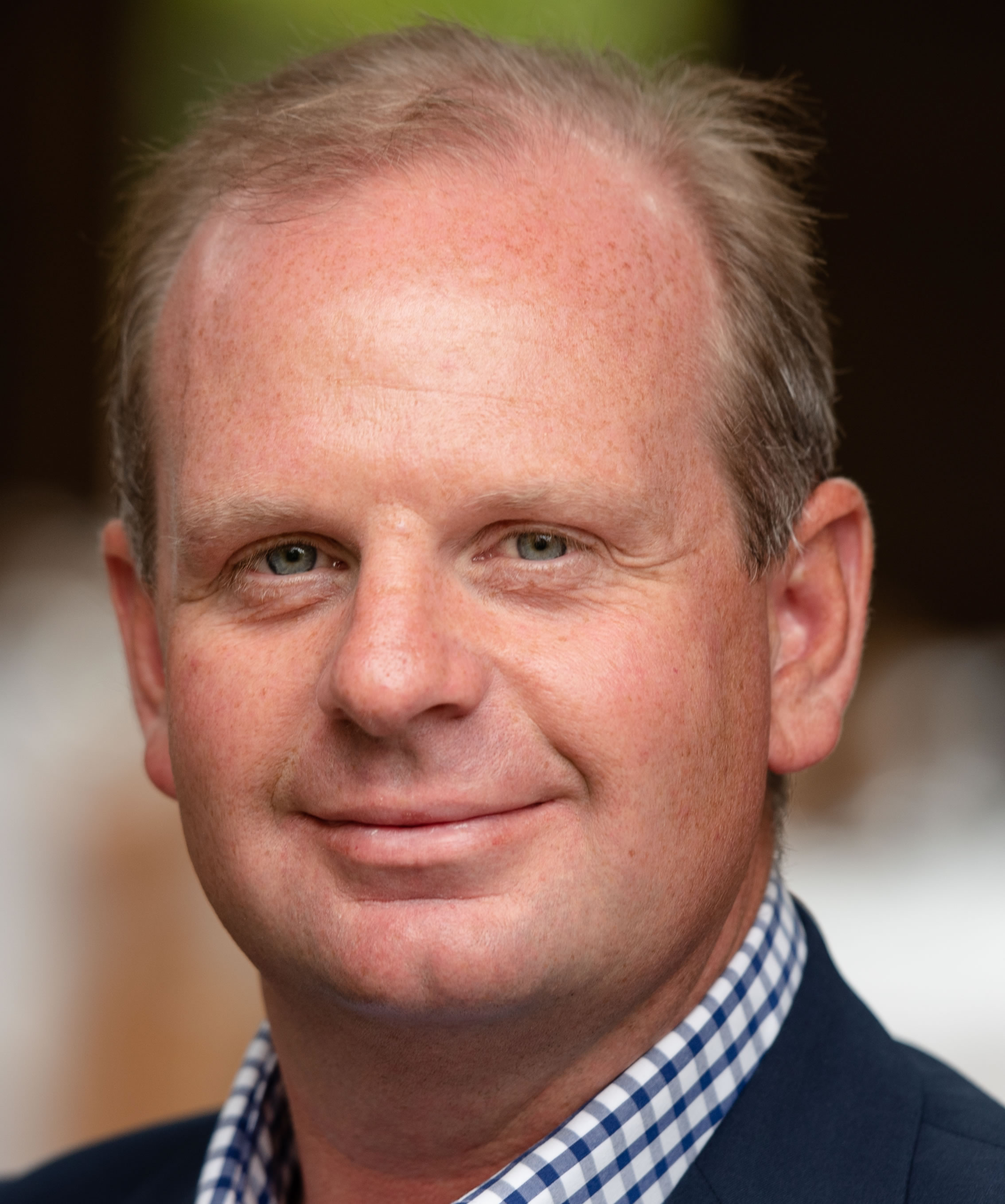 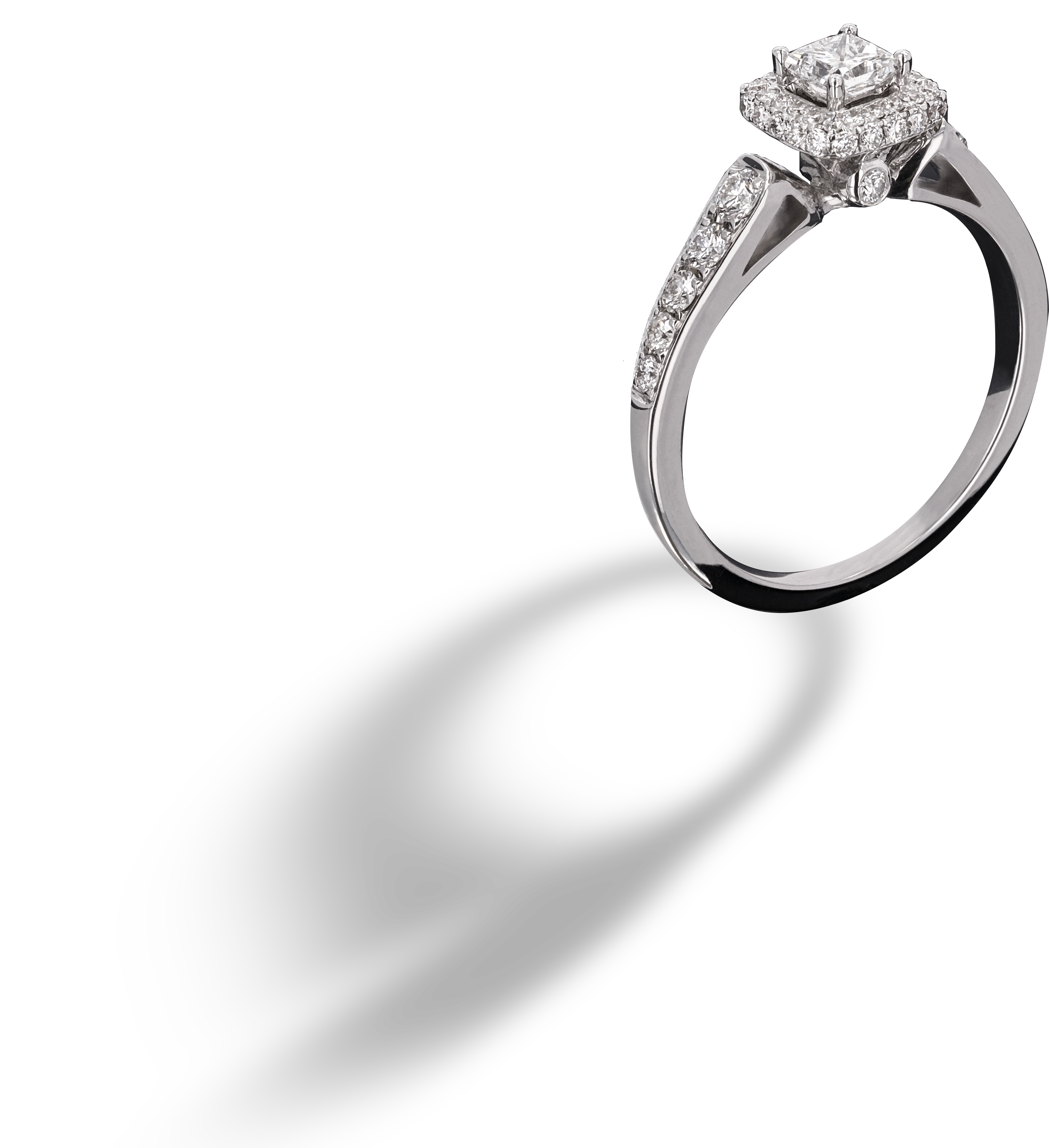 Did our founding fathers dream of the Laings that we know today when they started in 1840? We will never know for certain, but the spirit of Laings is an undeniable one that has inspired six generations to continue telling our story, a story that has many more chapters yet to be written.