Uncover a Legend of Enchantment with Sapphire Gemstones

The beautiful birthstone of September, Sapphires, symbolise innocence, nobility, and truth. The enchanting gemstone represents eternal love and faithfulness and has a history as rich as its hue. Join us on a journey through time as we explore the fascination of Sapphires across centuries, from ancient kingdoms to contemporary fashions.

Stemming from the Greek word ‘sappheiros’ meaning blue, the sapphire has been adored for millennia. In ancient times the blue stone decorated kings and queens as they thought it to have special powers of protection. Egyptians even used them to wash eyes as it was believed to rid evil visions and promote angelic affirmations. Today royal association remains with sapphires famed for their feature in many monarch’s jewellery collections, particularly that of Lady Diana Spencer who’s engagement ring famously celebrated the stone. 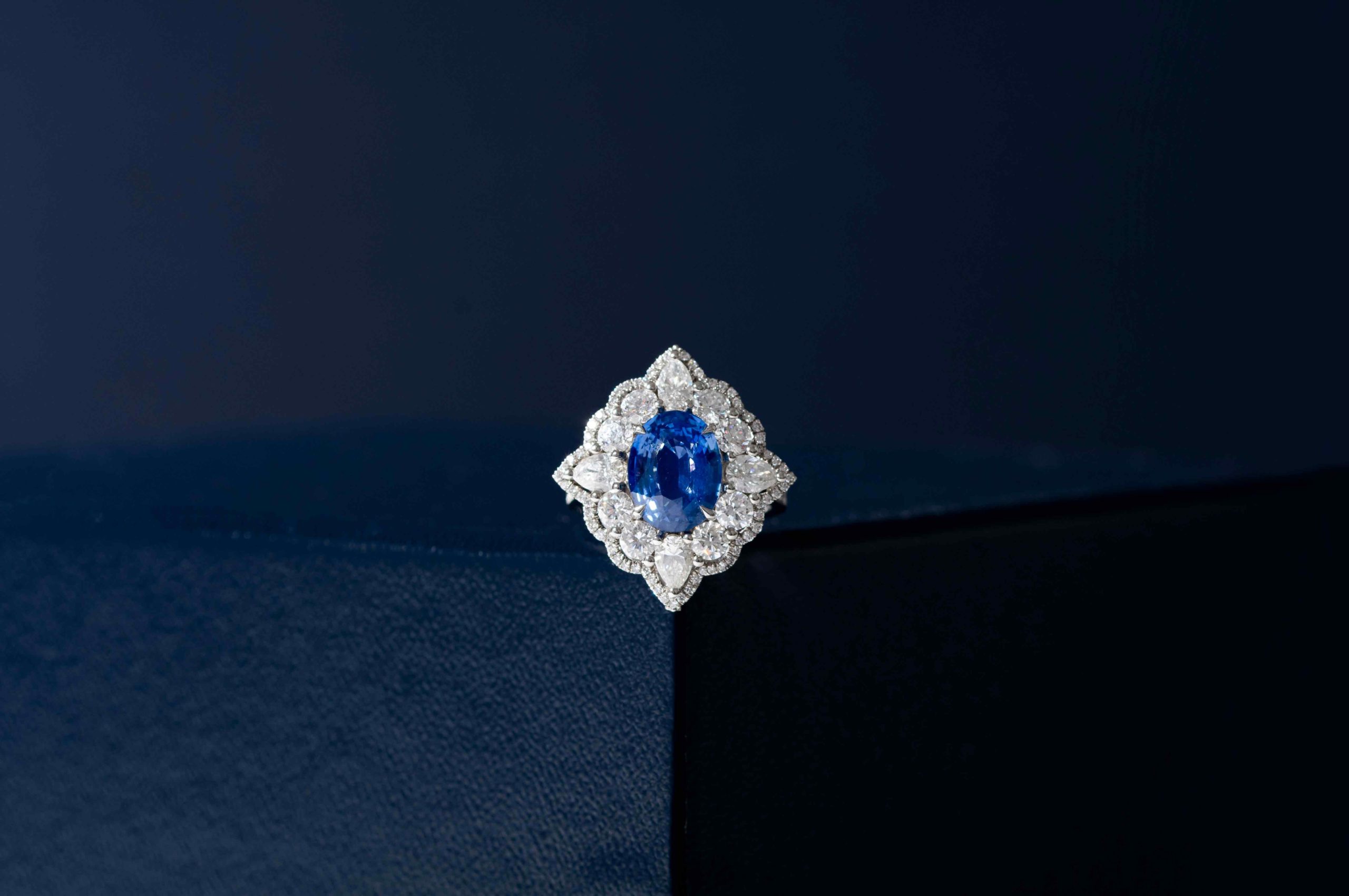 A spectrum of the Divine

Formed from the mineral Corundum, Sapphires are individual in their colour. Rare in the gemstone world, the stones are found in a variety of hues, their shade dependent on the volume of trace elements, iron and chromium, present during formation. Uniquely, sapphires are dichroic stones meaning that their perceived colour can change depending on what angle they are viewed from, creating a glorious spectrum of tones and saturations that complement myriads of precious metal and gemstone designs. 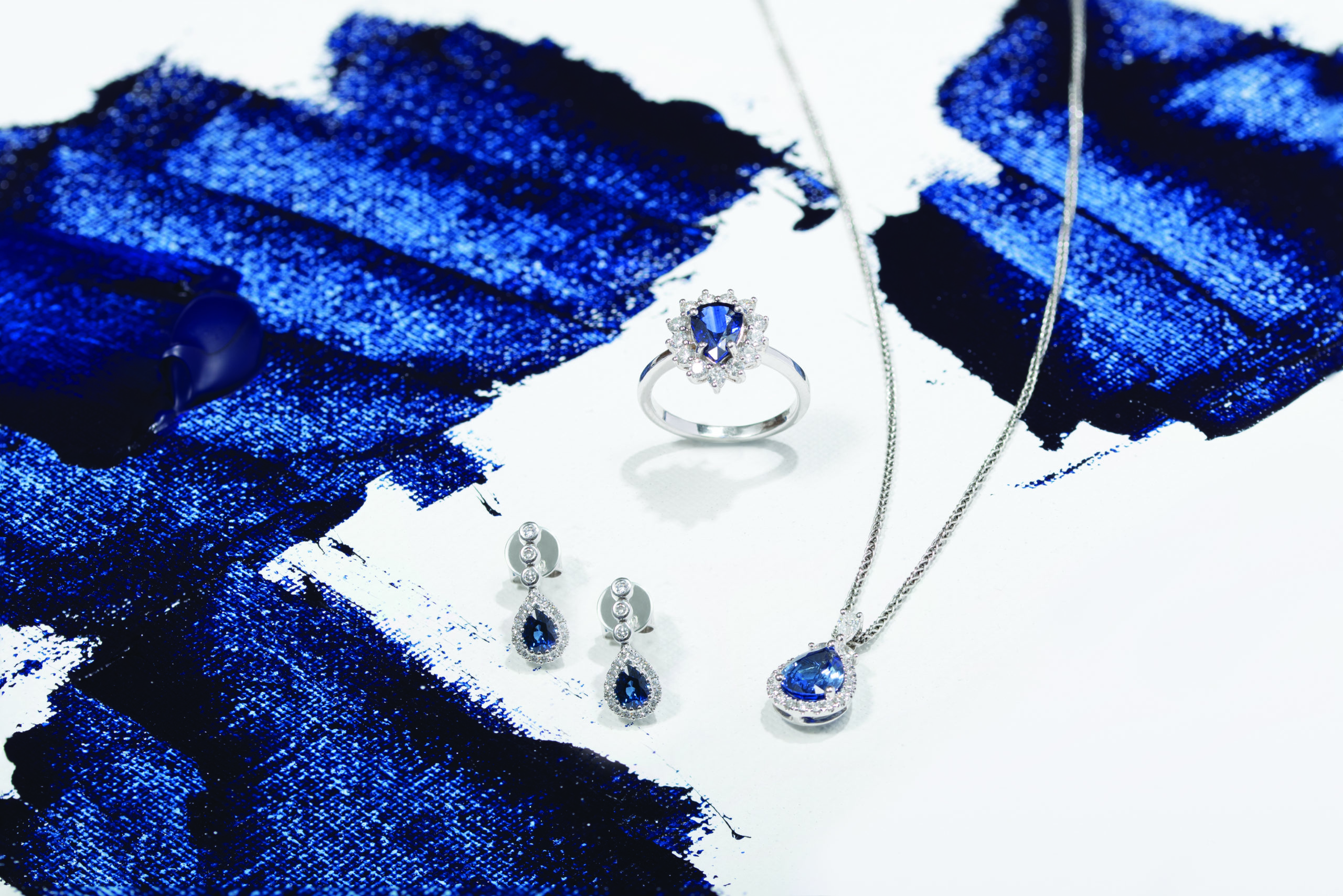 While sapphires can be found worldwide, Sri Lanka is most well-known for its sources, each stone encapsulating the tropical charm of its environment. Reflecting the breath-taking aura of sapphire the shown set harmonises that signature elegance with diamonds and white gold for a mesmerising array of beauty. Delighting onlookers with its captivating glow, the selection showcases the allure of the gem that enchants jewellery lovers, historians and scientists alike.

With a celebrated passion for fine jewellery and precious gemstones, Laings showcase an array of enthralling sapphire pieces that are designed to delight with their beauty. Explore our collection here or make an appointment with one of our in-store experts for an immersive introduction.