Lanson, It’s All About Love

Delivering an exceptional experience with love, tradition and happiness at its heart, Laings and Lanson have partnered to serve champagne to our clientele across the United Kingdom.

To learn more about the revered story of Lanson, we explore the history of one of the oldest champagne houses in France and discover the principles of the Maison.

Founded in 1760, Maison Lanson is one of the oldest champagne houses in France. Its founder Francois Delamotte grew the brand before his son, Nicholas-Louis, succeeded him in 1798, forming a partnership with Jean-Baptiste Lanson. By the late 19th century, Lanson had grown from strength to strength and supplied champagne by royal appointment to the courts of the United Kingdom, Sweden and Spain. To this day, Lanson maintains its imperial position as a champagne purveyor to the British royal family. 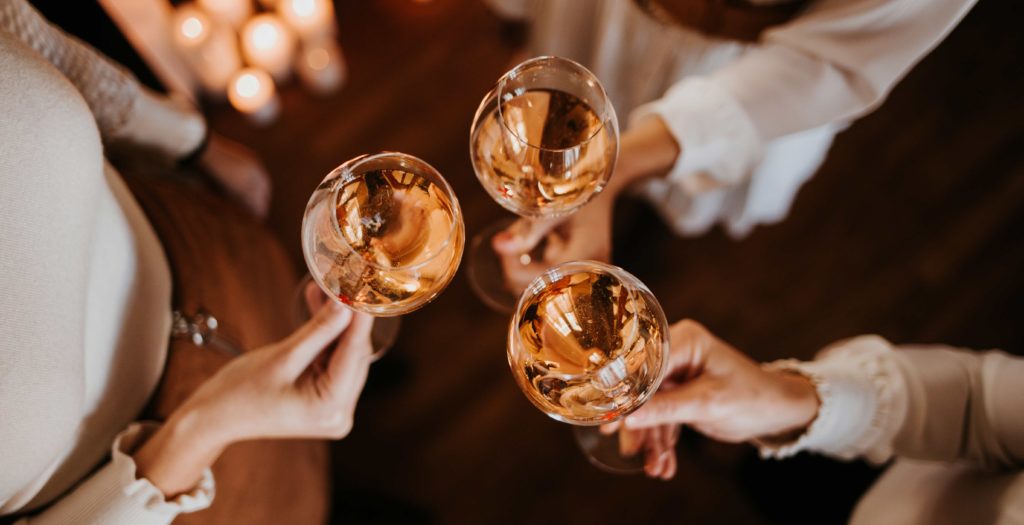 The history of the Lanson cross began with Nicholas-Louis, the founder’s son. Nicholas was a member of the oldest charity in the world, the Hospitaller’s Order of Malta, which inspired him to adopt the Maltese Cross and carve the emblem of Lanson. Today, the cross has been redesigned, but its significance remains the same. Symbolising openness, kindness and hospitality, Lanson proudly engraves the emblem on each bottle. 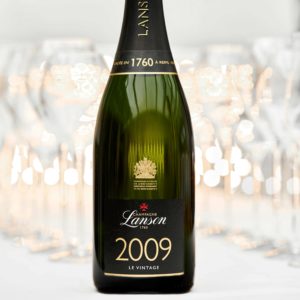 Lanson affirms its philosophy through cherished partnerships with those who also believe in shared love and happiness. The champagne house gained its title of proud Royal Warrant Holder in 1900 and maintains a strong relationship with the Royal family to this day. Lanson also holds a special partnership with the iconic tennis championships, Wimbledon, having been associated with the tournament since 1977 and becoming the official champagne of the event in 2001. Each year, Lanson partners with Domaine les Crayères, a luxury hotel and gourmet restaurant, in an evening of shared love for the exclusive “Soirée Blanche”. 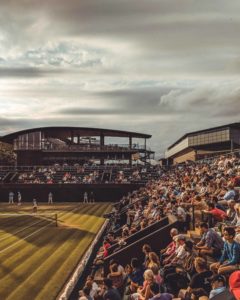 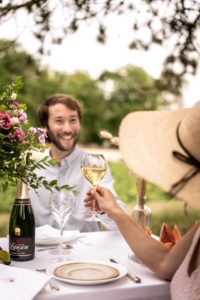 Joining this esteemed list, Laings proudly presents Lanson to clients across the UK, sealing some of the most precious moments of achievement and love with a champagne from a house with a shared passion for creating treasured memories.

Maison Lanson demonstrate a unique commitment amongst its field to the sustainable production of fine wine. The champagne house owns its own biodynamic and organic vineyard, Domaine de la Malmaison, and was the first House of Champagne to offer an organic cuvée in its permanent range. Taking inspiration from the beauty of nature and the idyllic landscapes of France, Lanson has created a wine that is cultivated organically, with tremendous respect for plants and soil. The champagne house’s commitment to ecological viticultural practices demonstrates its assurance to ethics and innovation in excellence.