Exploring the Gem of the Ocean: Pearls

Pearl, the magnificent June birthstone, can be found in oceans and lakes across the globe. This timeless gem has been adored for thousands of years and has become a staple in wedding jewellery for its simplistic yet stunning spirit.

Across many cultures, this enchanting gemstone has gained a deep appreciation for its dazzling array of colours, shapes and sizes. Let’s delve into the history of the fascinating June birthstone.

Pearls are the only gemstones that are made by living animals and grow inside the tissue of a saltwater or freshwater mollusc (an oyster or mussel). An irritant like sand or a parasite causes the mollusc to secrete a substance called nacre around it, and as the layers of nacre build, the pearl is formed. Pearls are most commonly harvested through human intervention in a cultivation process discovered by Kokichi Mikimoto in 1893. Learn more about the cultivation process. 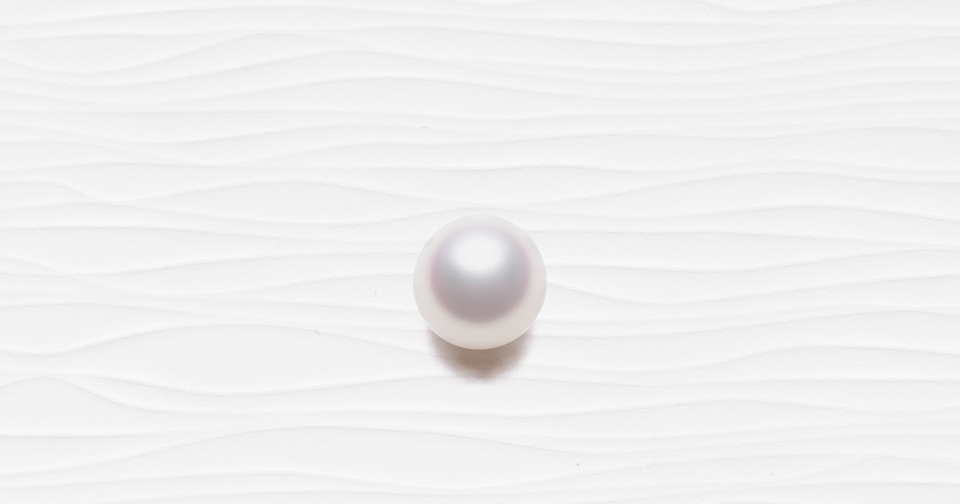 Throughout history, many civilisations had their own beliefs around where pearls come from. In China, it was believed that pearls came from the brain of a dragon, ancients in the Middle East thought that pearls were teardrops fallen from heaven, and Christopher Columbus believed that molluscs formed pearls from dew drops. Over time, the pearl has earned the symbol of the gem of purity, humility and innocence. Its associations of elegance and sophistication, along with its undeniable stunning aesthetic, have meant that these gemstones are often donned on brides for their special day. 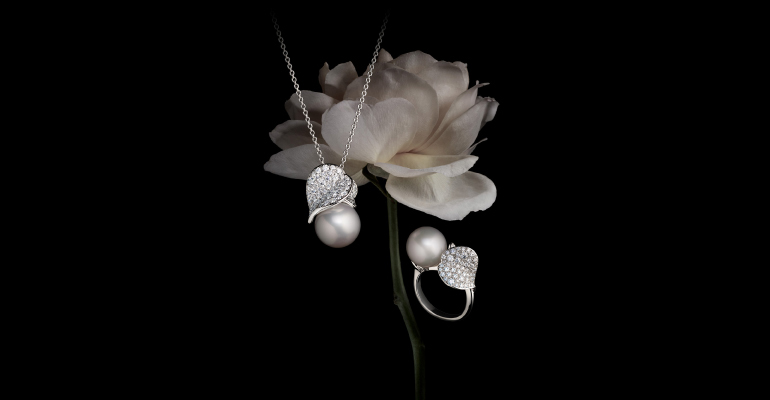 The pearl was also thought to have many valuable properties for healing and good luck. In an ancient sacred literature – the Atharvaveda, pearls were said to grant long and prosperous life. They also had many associations with healing; in Asia, pearls were said to help relieve indigestion and haemorrhages, and many 19th century Arab physicians believed that pearl powder improved eyesight, eased nervous tremors and alleviated depression.

Pearls Around the World

The unique lustre and mesmerising colours of a pearl depend on the oysters which they are born and the environment in which they are formed in. Akoya cultured pearls are primarily found on the coast of Japan and sometimes in China. White and Golden South Sea pearls come from oysters mainly in Australia, Indonesia, the Philippines and Burma, and their colour depends on whether they are grown in a silver-lipped or a golden-lipped oyster. Black South Sea pearls are only found in French Polynesia.