Valentine’s Day is well-known as the most romantic day of the year. Cards are exchanged, presents are gifted and love is in the air. However, did you know that the first Valentine’s was sent in Ancient Rome? Here we look at the Top Ten Valentine’s Day Facts.

Celebrating love this Valentine’s Day has never been more important. Whether you’ve planned a candle-lit dinner, a sparkling surprise or a beautiful bouquet, there’s no better time to spoil those you cherish. But, do you know where Valentine’s traditions come from or what gifts are the most popular? Check out the Top Ten Valentine’s Day Facts and revel in the romance.

1 – THE FIRST VALENTINE’S MESSAGE WAS SENT IN ANCIENT ROME

Valentine, a priest in Ancient Rome is credited with sending the first Valentine’s love letter. After being imprisoned for performing outlawed weddings he fell in love with the jailer’s daughter, writing her letters signed ‘From your Valentine.’, beginning an expression that is still used today.

February 14th was thought of as the first day of spring, and also marked the beginning of birds’ mating season. Geoffrey Chaucer noted it as a romantic day in the calendar in his 1375 poem, Parliament of Foules. “For this was sent on Seynt Valentyne’s Day/ When every foul cometh ther to choose his mate.” 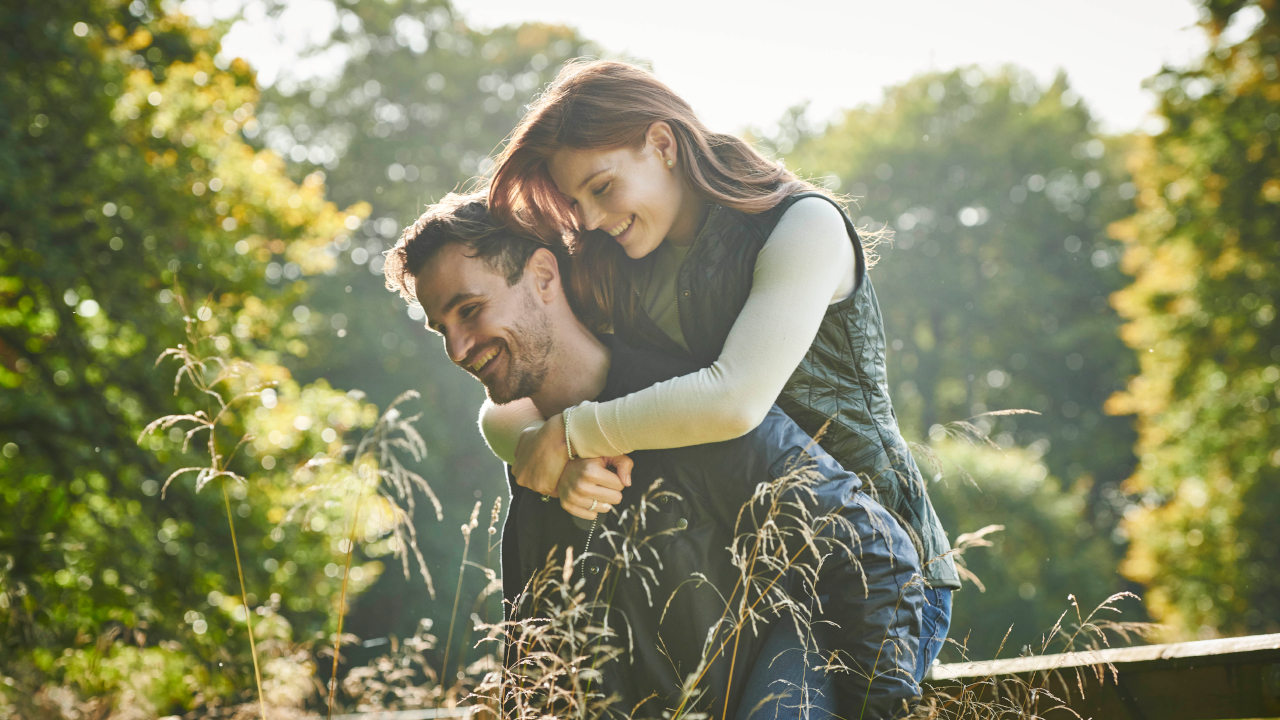 Written Valentine’s began to appear in 1400 and the oldest known Valentine’s poem dates back to 1415. Charles Duke of Orleans wrote the romantic words to his wife when he was imprisoned in the Tower of London. Henry V was also known to have hired a writer to help him to compose Valentine’s notes.

4 – JEWELLERY IS A POPULAR VALENTINE’S GIFT

If you’re keen to impress this Valentine’s Day then you can’t go wrong with a dazzling gift. Diamonds symbolise everlasting love, whilst the romantic hues of rubies inspire passion. These are items that will be cherished forever and represent your very own love story.

5 – GIVING FLOWERS DATES BACK TO THE 17TH CENTURY

Gifting your loved one with a beautiful bouquet is a well-known way to celebrate Valentine’s Day, however, it first became a popular gesture in the Victorian Era. King Charles II of Sweden kick-started the trend when he learnt about the meaning behind flowers, inspiring people to give red roses to symbolise love. 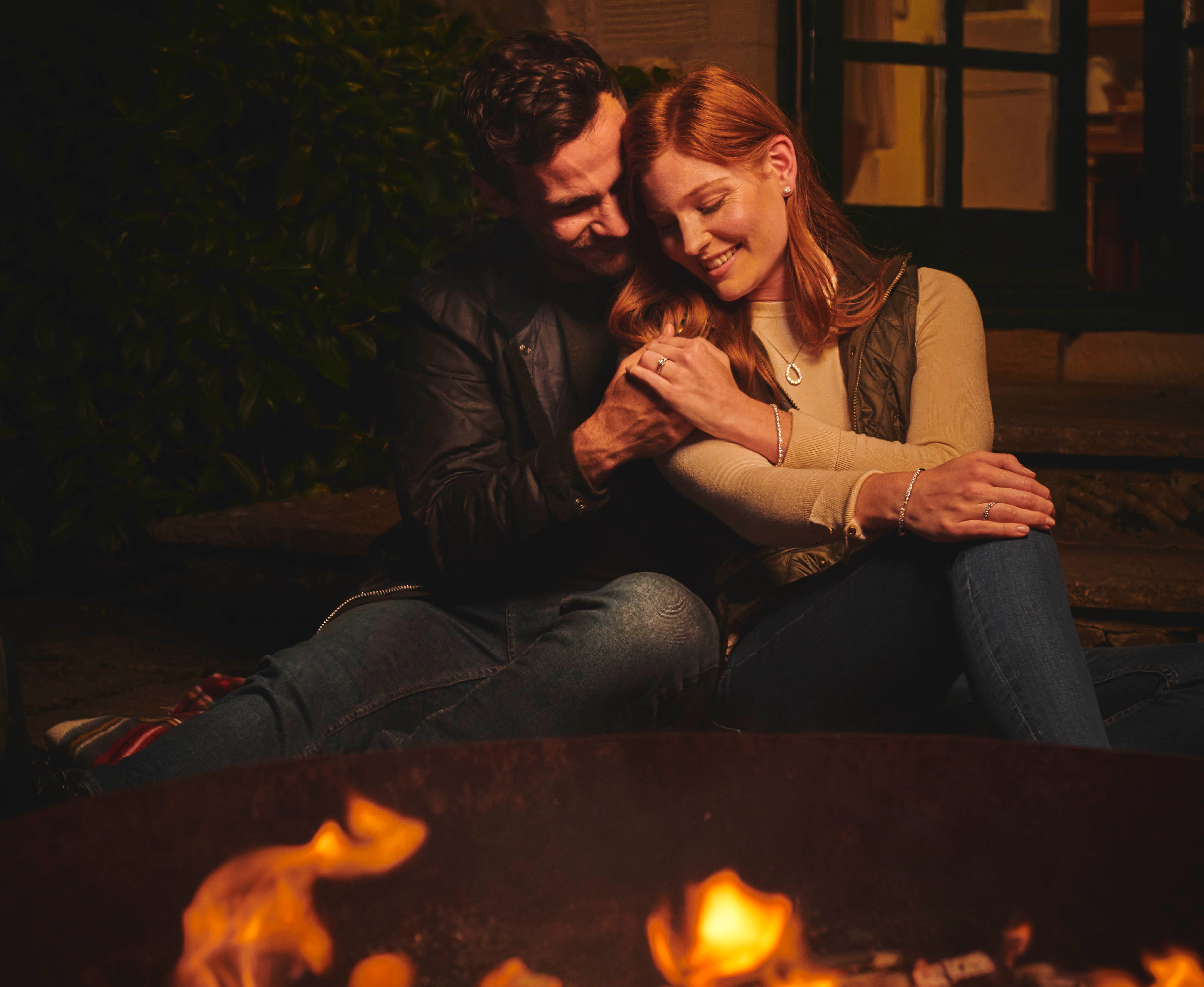 Valentine’s Day is the second-largest holiday for giving greetings cards and a huge amount are sent and received every year. From the humorous to the sentimental, many people send Valentine’s cards to their partners, friends and family to show their love.

7 – GLASGOW IS THE CITY OF LOVE

The Church of Blessed John Duns Scotus in the Gorbals contains a romantic treasure, albeit one that’s a little unusual: the forearm of St Valentine. It’s become a romantic spot in the city and is a popular place for proposals.

8 – MILLIONS OF PEOPLE GET ENGAGED

On the most romantic day of the year millions of people decide to make the ultimate declaration of love with the question ‘will you marry me?’ These heartfelt proposals add a touch of sparkling magic to February 14th and create special memories that you’ll always remember. 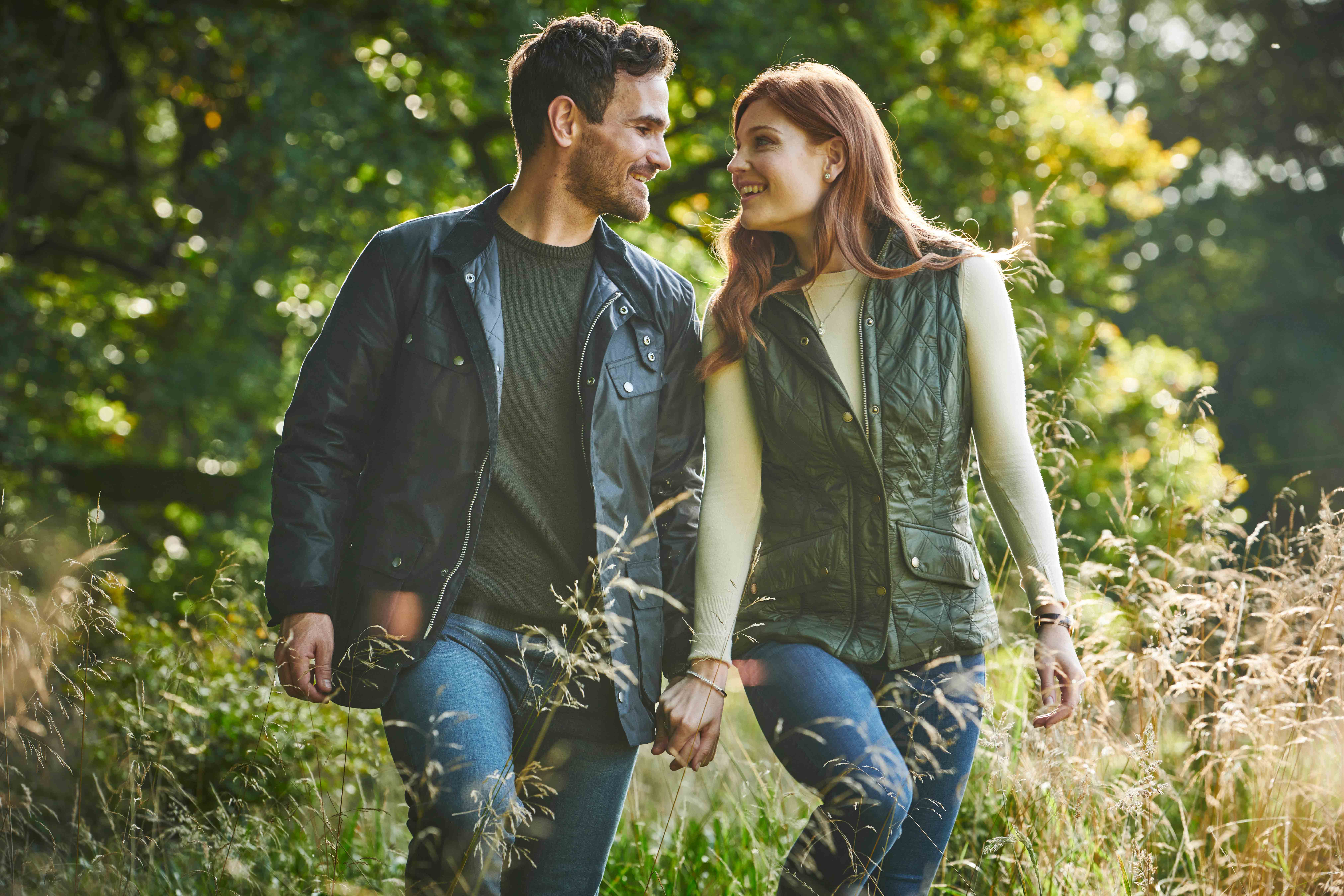 9 – CUPID BEGAN AS A GREEK GOD

Cupid is a well-known figure when it comes to Valentine’s Day. However, he was originally known by the ancient Greeks as Eros, the son of the Greek goddess of love, Aphrodite. The Romans adopted the figure and he became the cute cherub that we know today. His reputation for matchmaking makes him the ideal mascot for Valentine’s Day.