Focus On: The OMEGA Speedmaster

OMEGA’s dedication to making a difference has allowed them to achieve many firsts in the watchmaking world, perhaps the most renowned record, being the first watch on the moon. The OMEGA Speedmaster is the world’s most famous chronograph, combining style with function, it has left its mark as one of the most iconic watches of all time.

With a strong portfolio of models the OMEGA Speedmaster collection features the Moonwatch, Racing watch, Skywalker, Speedmaster 38 and many more limited edition designs. Celebrating over 60 years since the release of the collection, we take a closer look at the legendary Moonwatch. 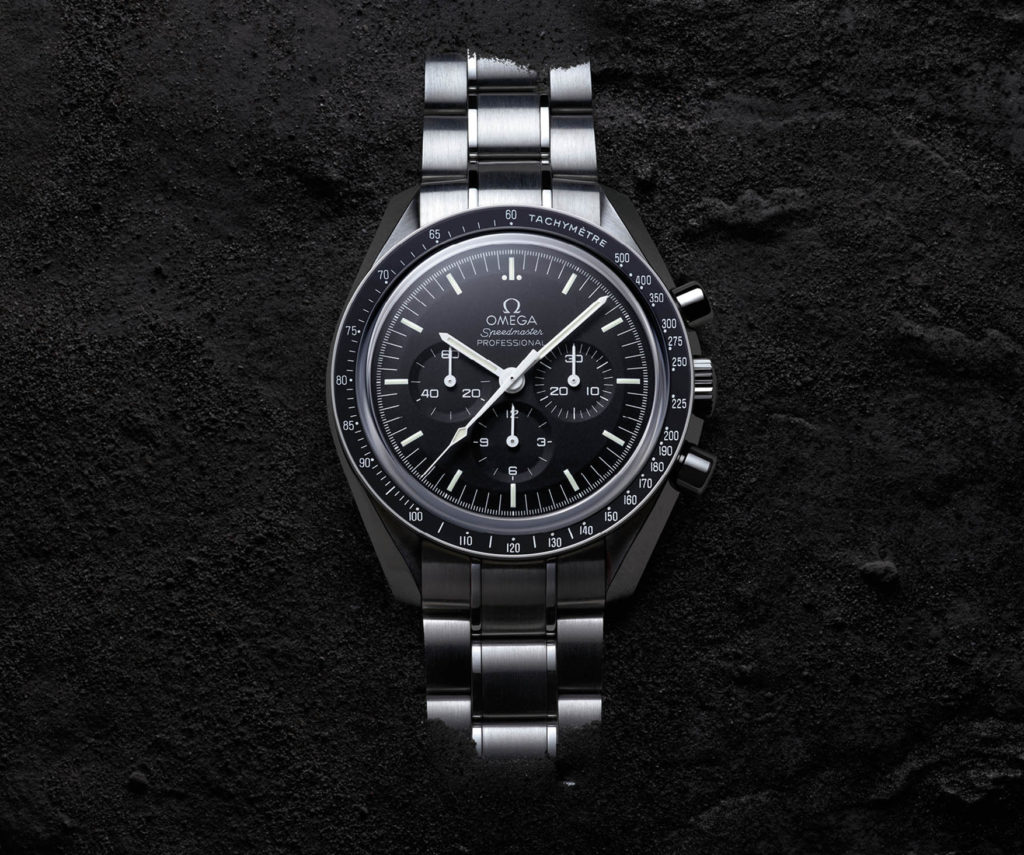 The Story of an Icon

Back in 1957 when the Speedmaster was launched chronographs made up a very small percentage of watch sales and the first stopwatch functions were more purpose built tools for engineers or technicians. The chronograph for the casual timepiece wearer was not really a concept at that time, until the Speedmaster came along. Designed initially for sports and racing it owes its rise to fame for being the first watch on the moon. 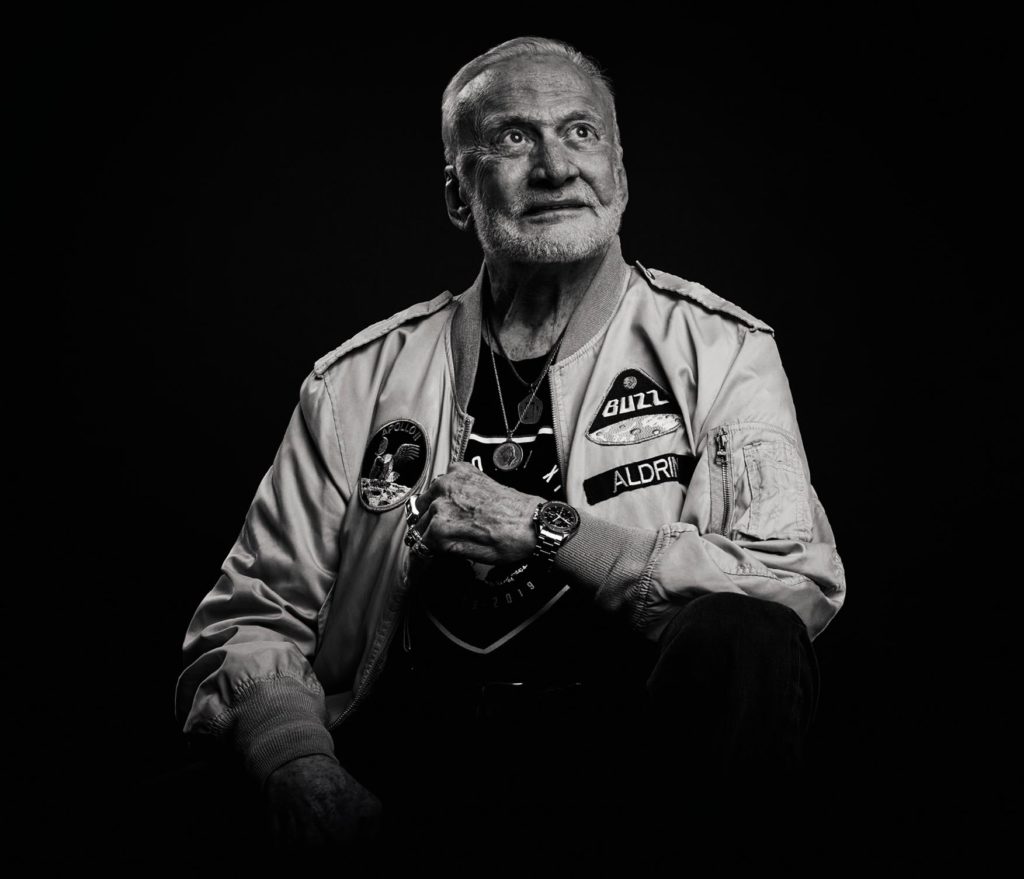 Worn by space exploration legends, Neil Armstrong and Buzz Aldrin, on the Apollo 11 mission in 1969, the manual winding Speedmaster Professional (Moonwatch) had the functions to withstand high pressure and temperature as well as shock. It remains today one of only a few timepieces approved by NASA for spaceflight.

Up to Speed: The Iconic Watch Today

With only two permanent models in the OMEGA Speedmaster Moonwatch collection, the coveted design remains just as popular. 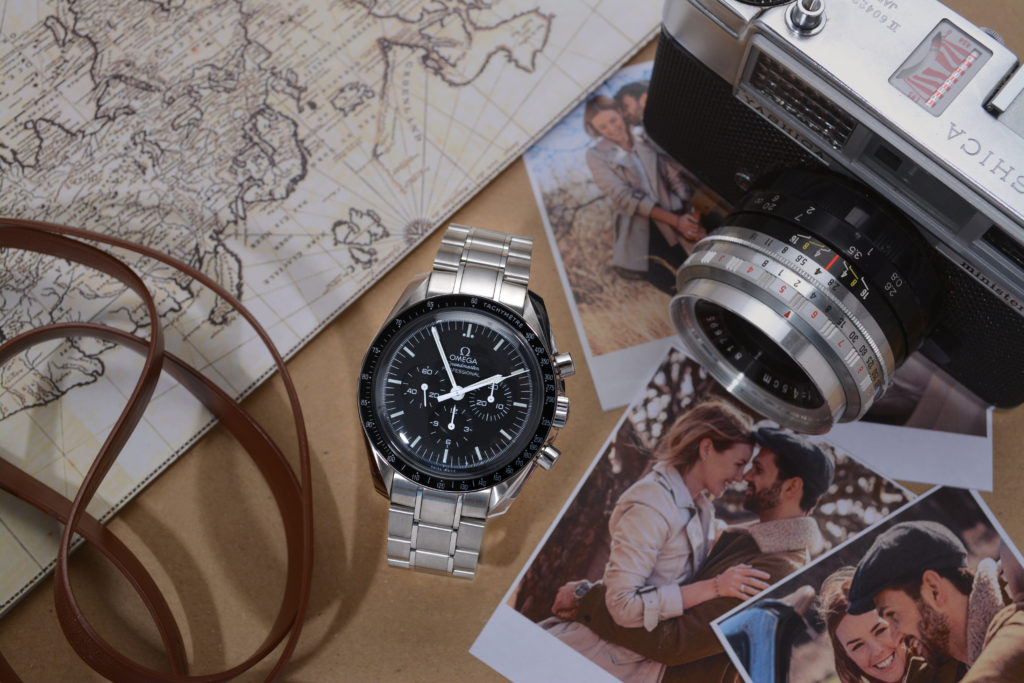 An impressive representation of OMEGA’s adventurous pioneering spirit this OMEGA Speedmaster Professional ‘Moonwatch’ features a black dial covered by a Hesalite Crystal. It has a small seconds sub-dial, 30 minute recorder and 12 hour recorder along with a central chronograph hand. The black bezel with its tachymetric scale is mounted on a 42mm stainless steel case and presented on a matching bracelet. At the heart of this chronograph is OMEGA’s mechanical calibre 1861.